Great Video to give you a feel of what propeller shooting is like. 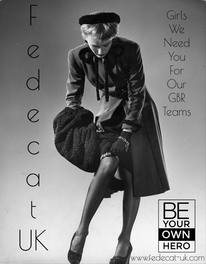 This is a discipline that uses a set of 5, 7 or 9 target launchers that are set at a distance of 27 metres to the ‘fixed distance’ line where the shooter stands. The launchers throw a completely random propeller type target. Each trap launcher oscillates left and right whilst waiting to release the propeller. At the same time, the far end of the trap holding the propeller is spinning very fast. You cannot see the propellers spinning because they are all hidden behind a small metal door on each launcher. You do not know which trap will open or in which direction the target will then fly. This all adds to the excitement of what you are going to get, whether you like it, whether it surprises you and whether you can hit it...be brave..it is good fun...!

When one of the propellers is launched it can fly high or low and sometimes change direction.
The secret is to shoot it as quickly as you can, keep your fingers crossed and hope for the best.

The propeller is made of two parts. The outside are similar to the shape of a propeller. They are a moulded set of green, orange or white wings which can be totally plain or they can have small slits or holes in each wing. The centre of the target looks like a clay but it is in fact an unbreakable plastic cap and can be either blue, white or orange in colour. This cap is fixed onto the top side of the wings. When a direct hit is achieved the wings will smash into fragments, separating the indestructible cap and allowing it to fall to the ground.

There is an elongated semi-circular small fence at 27 metres from the traps which encompasses the shooting field. In order to score a point, the cap must land within this area. If it falls over the fence then it will score a zero. 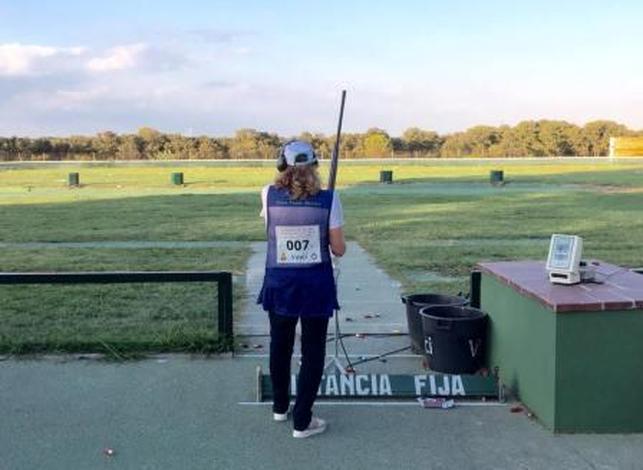 All those who enter any International FEDECAT competition will have been deemed to have read and understood the Regulations governing this discipline. 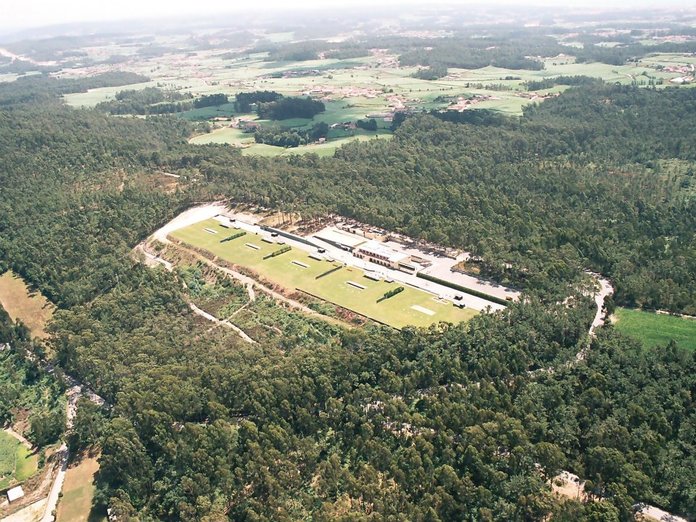